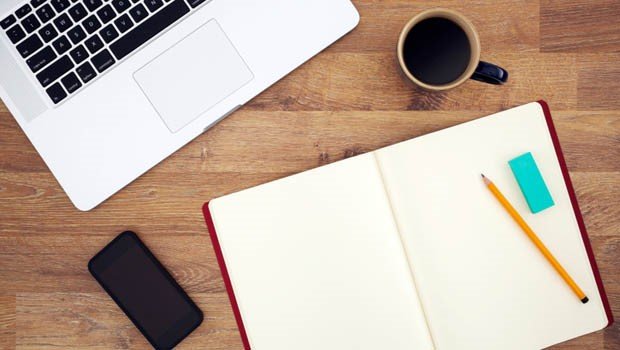 In 2015-2016 an international essay contest on “Religious Freedom in Southeast Asia and the West” was jointly organized by the Institute for Global Engagement and the Leimena Institute, and supported by a generous grant from the John Templeton Foundation. The contest was open to any citizen of a Southeast Asian country, and the deadline for receiving submissions was July 1, 2016. Twenty-nine entries were received, and each was carefully evaluated by a panel of five judges: Jakob Tobing (Leimena Institute), Eugene Tan (Singapore Management University), Paul Marshall (Leimena Institute and Hudson Institute), Robert Joustra (Redeemer University College), and Dennis Hoover (Institute for Global Engagement). First-place essays will be published in a future issue of IGE’s The Review of Faith & International Affairs.

The judges have now completed their work and we are pleased to announce the winners:

Runner-up ($1,500): “Freedom of Religion in the Midst of Indonesia’s Plural Society,” by Hamid Chalid (Universitas Indonesia)

First Place ($1,000): “Many Identities, Many Communities: Religious Freedom amidst Religious Diversity in Southeast Asia,” Veronica Louise B. Jereza (University of the Philippines College of Law)

The panel of judges was particularly encouraged by the level of student interest in the contest, and gave four additional student essays an “Honorable Mention” designation:

“The Relative Impermeability of the Wall of Separation,” by Raphael Lorenzo A. Pangalangan (University of the Philippines College of Law)

“All Religions are Equal, but Some are More Equal Than Others: A Study of Religious Freedom in Southeast Asia and the USA,” by Kara Quek (Singapore Management University)

“The Impact of Religious Freedom in American and Philippine Society,” by Mar Louie Vincent C. Reyes (University of San Carlos)

Please forward all questions and inquiries to belicias@leimena.org 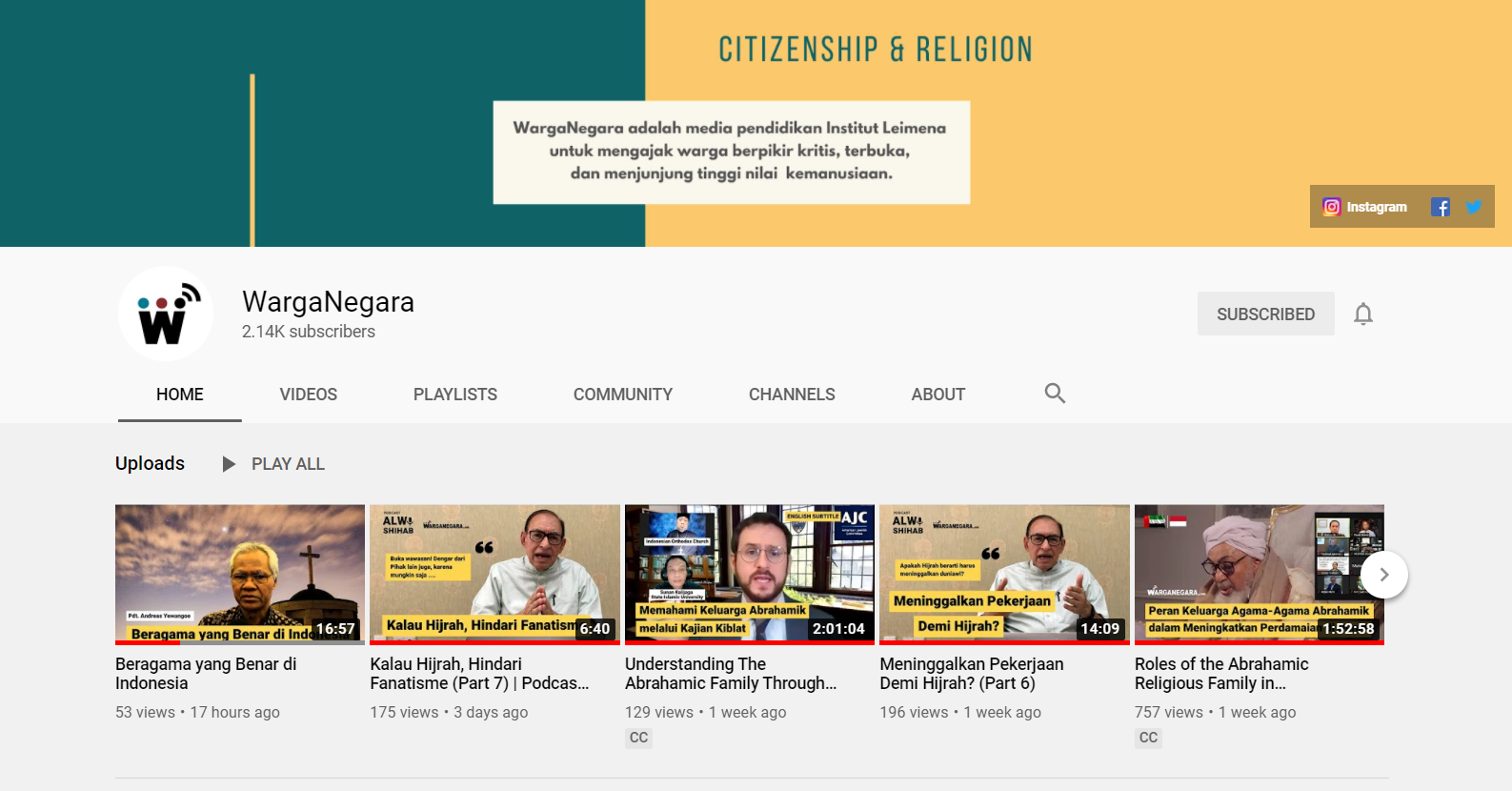